Back in 1968 the Pennsylvania legislature passed legislation with the title of the Pennsylvania Unfair Trade Practices and Consumer Protection Law (UTPCPL). This law, like similar laws passed in other states, was part of a wave across the nation aimed at changing the relationship between vendors and consumers from one of caveat emptor to one of caveat vendor. Since then, our courts in Pennsylvania have vindicated consumers rights in moving beyond the days of the buyer beware marketplace. (The UTPCPL is found at 73 Pa. C.S.A. §201-2, et seq.)

The UTPCPL protects consumers from many specific types of unfair methods of competition and unfair or deceptive acts or practices which cause a likelihood of confusion or misunderstanding as to the characteristics, ingredients, uses, benefits or quantities created by those who communicate with the consumer. The statute applies to purchases that are primarily for personal, family or household use or purposes. Over the years the statute has been applied to purchasers of homes, investments, insurance and other personal services.

Within the statute, there is a section which is commonly referred to as the “catchall provision” which is often asserted by attorneys on behalf of their consumer clients when the alleged prohibited activity or communication does not fit precisely within one of the other enumerated prohibitions. It is this catchall provision (found at subsection 201-2(4) (xxi)), which was the subject of a recent decision by the Pennsylvania Supreme Court. When the statute was first enacted back in 1968, this so-called catchall provision made it unlawful to engage in “any other fraudulent conduct which creates a likelihood of confusion or of misunderstanding.” The appellate Pennsylvania courts have interpreted this original language as requiring proof of common law fraud. Said another way, the courts required that in order to be actionable under the catchall provision, the “confusion” or “misunderstanding” created must be fraudulent. Under that interpretation, a plaintiff consumer was required to prove the elements of common law fraud in order to recover under the UTPCPL’s catchall provision because, the courts said, that section prohibited only fraudulent conduct. Common law fraud required the plaintiff to prove the actor’s state of mind and that the defendant acted intentionally.

The Pennsylvania Supreme Court in the case of Gregg v. Ameriprise Financial, Inc. in its February 2021 decision opined that the legislature in inserting the word “deceptive” to describe the type of conduct prohibited by the catchall provision of the UTPCPL relieved a plaintiff consumer from proving fraudulent conduct, or even intent on the part of the defendant. In this case, the Plaintiffs brought suit against Ameriprise claiming that Ameriprise’s representative’s advice regarding the rolling over of their IRA’s, liquidating current Life Insurance policies and the purchase of new Life Insurance policies from an affiliated company from which Ameriprise would receive commissions was deceptive. The Greggs had argued that they reasonably believed that they would not incur any additional expenses in following Ameriprise’s representative’s advice when ultimately they did.

The Gregg decision represents a major shift in favor of consumers substantially lowering the burden of proof in an action brought under the catchall provision. The Pennsylvania Supreme Court stated that it is the vendor, not the consumer, who is charged with complying with the UTPCPL, as it is the vendor who is in a better position to determine whether the representations made might be deceptive.

This decision places vendors on notice that there will be a strict liability standard applied in cases alleging violations of the catchall provision and that no longer will consumers have to prove that a vendor had bad intent or a particular state of mind. In the wake of the Pennsylvania Supreme Court’s decision in Gregg, vendors of every kind who market or sell products or services to consumers would be wise to revisit all marketing communication and to initiate training of new and existing employees to make certain that the communication they have with customers and potential customers is not potentially deceptive or confusing. 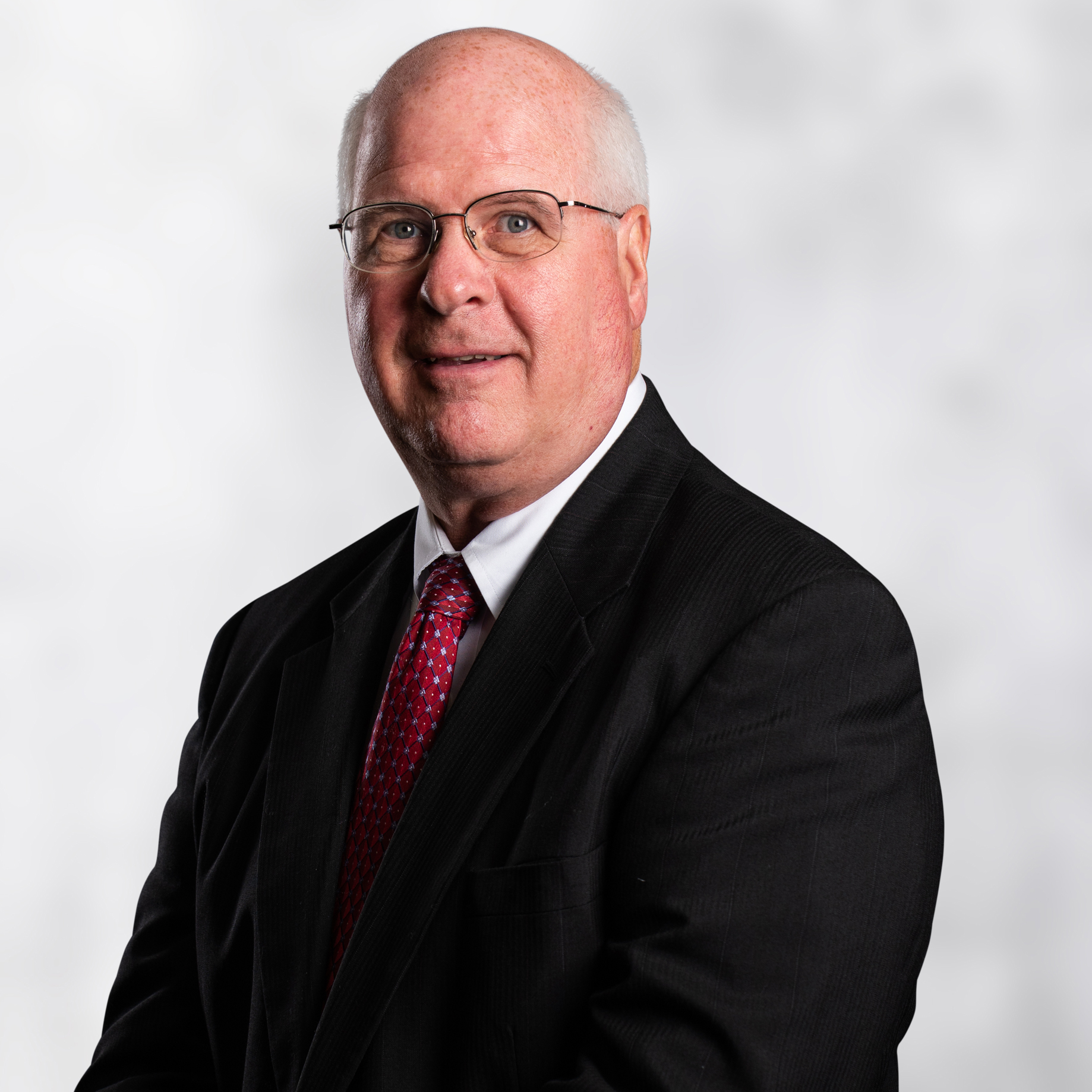 Prior to embarking on his legal career with Reager & Adler, Tom served in the United States Army performing with the “President’s Own” Old Guard Fife and Drum Corps.