Prior to March 2020, most industry professionals and legal experts would have concurred that a local, let alone a state and/or national, eviction moratorium would be about as likely as a Bigfoot sighting. However, this fair-reaching and unlikely outcome was about to become a national reality. Not only did the eviction moratoriums become a reality, the eviction moratoriums, in some form, carried on for the following 16 months. An extend period that the full impact on the housing market, landlords, tenants, and other stakeholders is still unknown.

It is foundational to the discussion to understand the various acts and actors that played a role in the eviction moratoriums. More specifically, what actions were taken, when, by whom, and what constraints did each place on landlords and property managers. The earliest actor in PA, was the PA Supreme Court. On March 18, 2020, the PA Supreme Court declared a judicial emergency to restrict potential exposure to COVID-19. The judicial emergency mandated a statewide court closure that included Magisterial District Courts (MDJ). The MDJ court closure, restricted access to the court that most evictions in PA begin and end. As a result, new eviction cases could not commence with the filing of new landlord/tenant complaints, nor could existing eviction judgments conclude with the requisite order for possession and physical lockout. While the sole intent of the Court was not an eviction moratorium, indirectly they enacted the first eviction moratorium in PA. The Court’s action was first to end in early-April 2020, but it was extended before finally ending in May 2020. While the Court’s action was the first in PA, it was far from the most impactful.

By August 2020, most PA landlords and property managers had been unable to facilitate evictions, for any reason, for almost five months. Was Governor Wolf’s comments an indication that the end of eviction moratoriums was in sight? Not quite. Almost seamlessly, or coordinated, with the conclusion of Governor Wolf’s executive order on August 31, 2020; the Centers for Disease Control and Prevention (CDC) issued a national eviction moratorium commencing on September 4, 2020, through December 31, 2020. However, a narrow window opened for landlords and property managers.

The CDC eviction moratorium was the first opportunity, since the PA court closure on March 18, 2020, for PA landlords and property managers to commence and conclude evictions. The CDC eviction moratorium applied only to non-payment of rent evictions; meaning evictions based on holdover tenancy, other lease violations such as property damage, and the like were permitted to commence. As it pertained to non-payment of rent evictions, those too were permitted to commence, however, only if the tenant did not comply with the CDC eviction moratorium tenant declaration prerequisite. The tenant declaration prerequisite required the tenant to complete and provide to the landlord a written declaration indicating a variety of items such as qualifying income level, receipt of stimulus funds, using best efforts to make partial payment, and eviction would likely render the individual homeless or force the individual to move into and reside in close quarters in a new congregate or shared living setting.

The impact the collage of eviction moratoriums will have on the housing market, landlords, tenants, and other stakeholders is still unknown. Absent the reimplementation of eviction moratoriums, clarity of the impact should begin to emerge in the fourth quarter of 2021 and first quarters of 2022. As unfettered access to evictions became available on August 26, 2021, it will soon become clear how many evictions were truly restricted. If the number is vast in specific markets, there may be an immediate localized impact (e.g., hundreds of new vacancies, hundreds of new tenants recently evicted seeking housing, potentially hundreds of new sales listings if landlords decide to exit the rental business, etc…). Alternatively, if the number is limited, the impact may be almost unnoticed. Most importantly, as the unprecedented eviction moratoriums end and the housing market transitions, it is imperative industry professionals remain alert to the potential localized market changes. 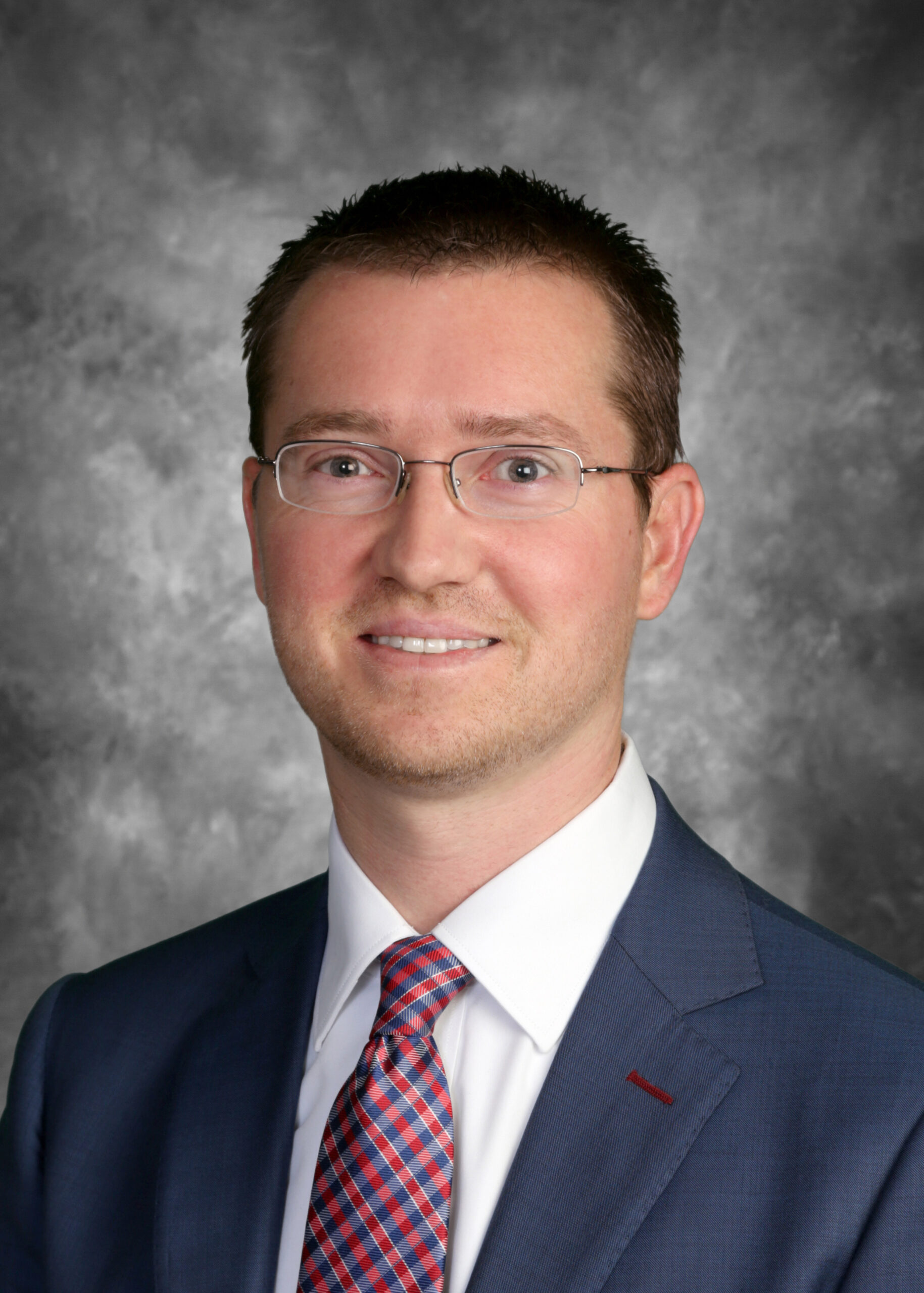 Ryan is the Broker of Record/Partner at Harrisburg Property Management Group (HPMG), a full-service property management firm that offers management, maintenance/construction, and sales services.  As a founding partner, Ryan has operated HPMG for more than a decade and has provided full-service property management services (sales, leasing, management, etc…) for thousands of property owners throughout Central PA.  In addition, Ryan is a solo practitioner with a practice focus on real estate and business law; and, also operates Key Closings, LLC, a PA title insurance and real estate closing company.